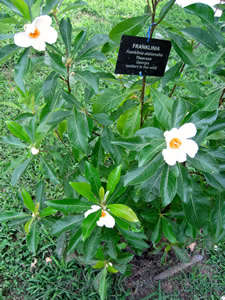 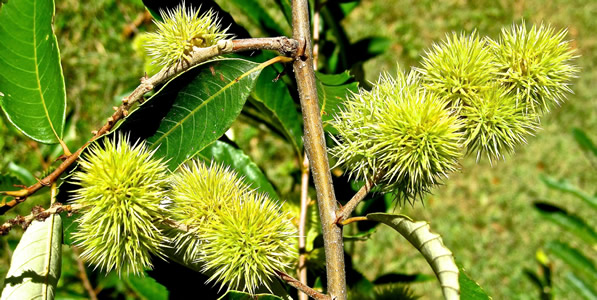 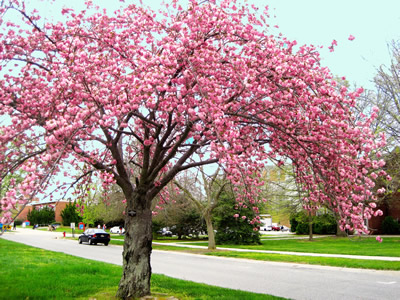 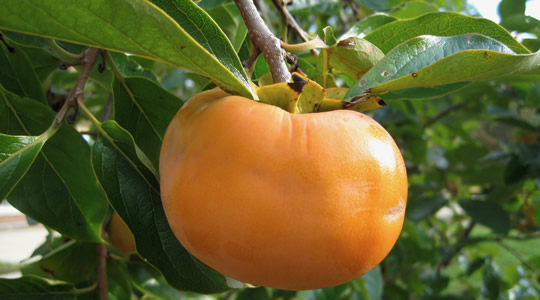 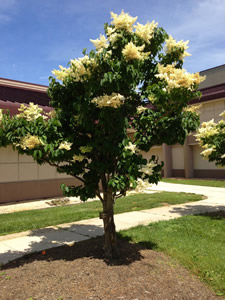 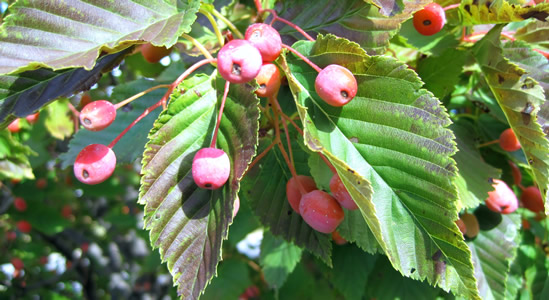 The Claude E. Phillips Herbarium (DOV) manages a campus arboretum of 170 different species of trees and shrubs, of which 70 are native to Delaware. Each species is plotted onto the campus map and bears a label with the scientific and common names, family, native range, and a QR code to the species’ webpage. Most of the trees and shrubs have been planted by Norman H. Dill in the 1960-70s and by Susan Yost and Lou Calabrese in the 2010-15 and include state record (2nd largest tree of shingle oak, Quercus imbricaria, in Delaware), species extinct in the wild (franklinia, Franklinia alatamaha), living fossils (dawn-redwood, Metasequoia glyptostroboides; ginkgo, Ginkgo biloba; umbrella-pine, Sciadopitys verticillata), rare or unusual species (monkey puzzle, Araucaria araucana; single-leaf pinyon pine, Pinus monophylla; American chestnut, Castanea dentata; Serbian spruce, Picea omorika), and edible fruits (pawpaw, Asimina triloba; Japanese persimmon, Diospyros kaki; American persimmon, Diospyros virginiana; beach plum, Prunus maritima; American hazelnut, Corylus americana). All of the arboretum trees and shrubs have educational, ecological, and aesthetic value. They are often used in botanical and ecological courses and workshops.

The arboretum was formally established as a campus arboretum in 2012 and has been an Accredited Arboretum in the Morton Register of Arboreta since 2013, the first in Delaware and at an HBCU. It has also served to make Delaware State University a Tree Campus USA since 2011, the first and probably still the only one in Delaware.